Aeolus Music is an independent record label featuring the instrumental and vocal artistry of Cyntia Smith as a solo artist, and with former collaborator Ruth Barrett. 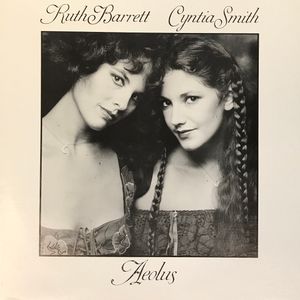 Their original music is inspired by myth, folklore, ancient symbolism and the celebration of nature.

..."If you've ever wondered how time travel
would feel, listen to the music of Ruth Barrett
and Cyntia Smith."
--DULCIMER PLAYERS NEWS 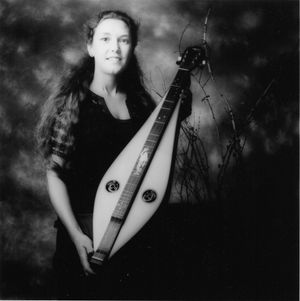 Cyntia has taken the fretted dulcimer, a traditional instrument from the Appalachian Mountains, and transformed it into a contemporary medium for new acoustic music.

Aeolus Music was established in 1981 with Ruth Barrett, Cyntia’s musical collaborator from 1980 to 2000.  Smith and Barrett formed Aeolus Music to have complete artistic freedom in creating their albums and in selecting traditional music that depicts women in positive and strong roles, and writing songs that express the sacredness of the earth and concern for the environment.

As fretted dulcimer artists, singers, and arrangers of Traditional Irish, English, Scottish, European and American ballads and instrumentals, their original music draws upon these traditions combined with their personal experiences.  Their playing features a chord-melody style of playing that creates a tapestry of interweaving melodies and harmonies that ranges from delicate and mesmerizing to bold and uplifting music. 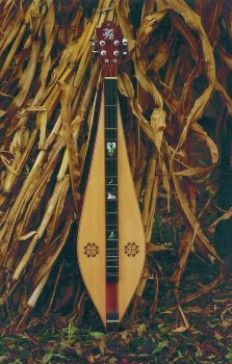 In 1980, Cyntia began working with luthier Dale Emerson Foye to develop the Aeolus Dulcimer, a “Classical Dulcimer” that is a hybrid between the Appalachian mountain dulcimer and the Spanish classical guitar. Mr. Foye brought his classical guitar making skills to this endeavor and Cyntia brought her requirements as a dulcimer player. She added her unique artistic embellishments to the Aeolus Dulcimer in the form of her custom fret board and headstock inlay and carved sound hole designs.

In 1984, they began offering the Aeolus Dulcimer to the public, with Cyntia assisting Mr. Foye in the construction of the dulcimers and adding her inlay and sound-hole artwork to a majority of the Aeolus Dulcimers they produced between 1984 and 2010.

Cyntia also designed, cut and inlaid several guitar headstock and fret boards for Mr. Foye’s handmade classical and Flamenco guitars. Mr. Foye added the ukulele (including the concert, tenor, and baritone models) to his instrument-making repertoire in about 2006, and now resides in Bellflower, CA.
Mr. Foye can be reached at: 714-376-3972. 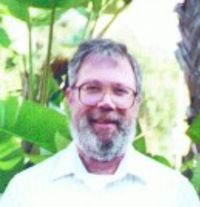 In late summer of 1975, Mr. Dale E. Foye began a five-year apprenticeship in classical and flamenco guitar building and repair under the tutelage of Master Luthier Bob Mattingly.  Mr. Mattingly, owner of a music store in Long Beach, Ca. called the "World of Strings", had recently returned from Spain where he had visited the shops of Miguel Rodriquez, Manuel de la Chica, Antonio Marin Montero, and other famous Spanish luthiers of the era.

This experience was to boost his guitar building to another level and Mr. Foye, as his apprentice, would greatly benefit.  In 1980, Mr. Foye met Ruth Barrett and Cyntia Smith, both professional fretted dulcimer players, songwriters, and singers.  Because of their need for a top quality instrument, Mr. Foye added the fretted dulcimer to his work.  From 1980 to 1985, Mr. Foye managed the "World of Strings" and in 1983 he formed, in partnership with Cyntia Smith, "Aeolus Instruments".  After 1985 to present, he has been a full time luthier residing in the city of Westminster, CA

The "Dulcimer Players News" did a cover article on Mr. Foye and his work in 1989.  The "Musician" magazine in 1990 ran a special guitar issue called, "the Whole Guitar Book," where Mr. Foye was listed by Beverly Maher, owner of the "Guitar Salon" in New York city, as one of "America's 17 Finest classical Guitar makers".  Mr. Foye has sold his instruments privately as well as through Beverly Maher's "Guitar Salon" on the East coast and the "World of Strings" on the West coast. 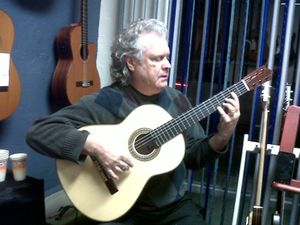 Recently the virtuoso flamenco guitarist Guillermo Ríos purchased one of his instruments for professional use and featured this guitar on his Mel Bay instructional videos Vol. II & III 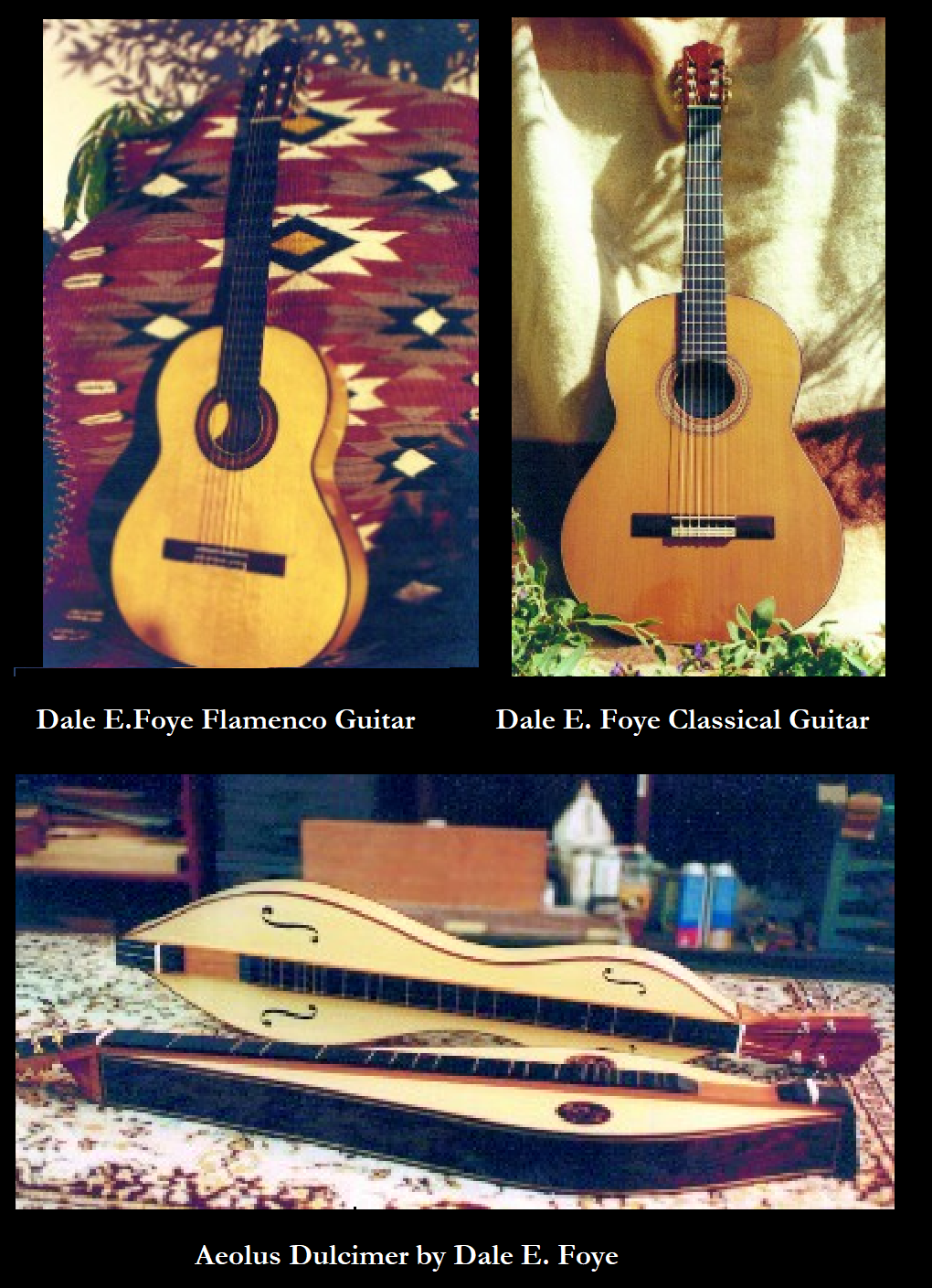